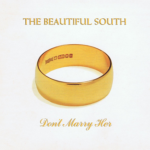 Beautiful South made a fantastic bitter sweat song called Don’t Marry Her, Have me. This is a love song with a quite different source than is usually seen. The song is about a woman who want her lover to leave his wife to be with her instead. Her most profound argument to leave his future wife is that he will get bored with her in their everyday life.

In my ears this is a typical Beautiful South song with a kind of melancholy sound to it. On the other hand we only hear the voice of Jacqui Abbott with no sign of Poul Heaton – they often sing different vocal parts and in this way share the spotlight of Beautiful South.

The song originally included the word “fuck” – and what a disaster, it had to be changed (probably to avoid the sensorship and get radio air time I assume). The original titel was Don’t Marry Her, Fuck Me. Or perhaps this was just a trick played by the Beautiful South to get more media publicity.

Don’t Marry Her, Have Me is on the album Blue is the colour. 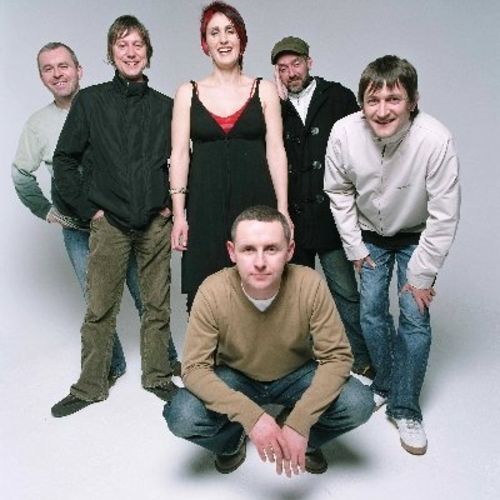