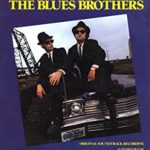 Just returned from a short holiday in a rented house listening to The Blues Brothers soundtrack. In the house I found a very obscure CD compilation (called Golden Oldies vol 8) including the theme from Rawhide originally recorded by Frankie Laine together with Sabrina’s Boys (summertime love) – Who on earth found it a great idea to put Sabrina on that compilation? I missed the day when it was decided that Boys was both Golden and an Oldie… But listening to Rawhide made me long for the Blues Brothers soundtrack so back home again I of course give it a listen.

The Blues Brothers is an epic movie starring John Belushi and Dan Aykroyd that I have seen a number of times. Funny all the way with fantastic guest performances by for instance Ray Charles, James Brown and Aretha Franklin and naturally remembered for its totally absurd but still hilarious car chases. As I remember the Blues Brothers movie Rawhide is played doing a Blues Brothers gig in a country and western bar where they where hired to play some western classics (Hank Williams song I believe). If you have not seen the Blues Brothers movie do it as soon as possibleJ – fun movie and great music on the soundtrack including the theme from Rawhide.

Frankie Laine originally recorded Rawhide in 1959 as a theme for the western series Rawhide.

Here you can see all titles on the Golden Oldies vol 8. More or less a fine collection but what is Sabrina doing there? 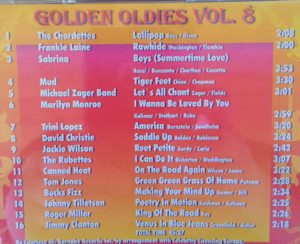 If you are interested in the Blues Brothers please find more here: http://bluesbrothersofficialsite.com. 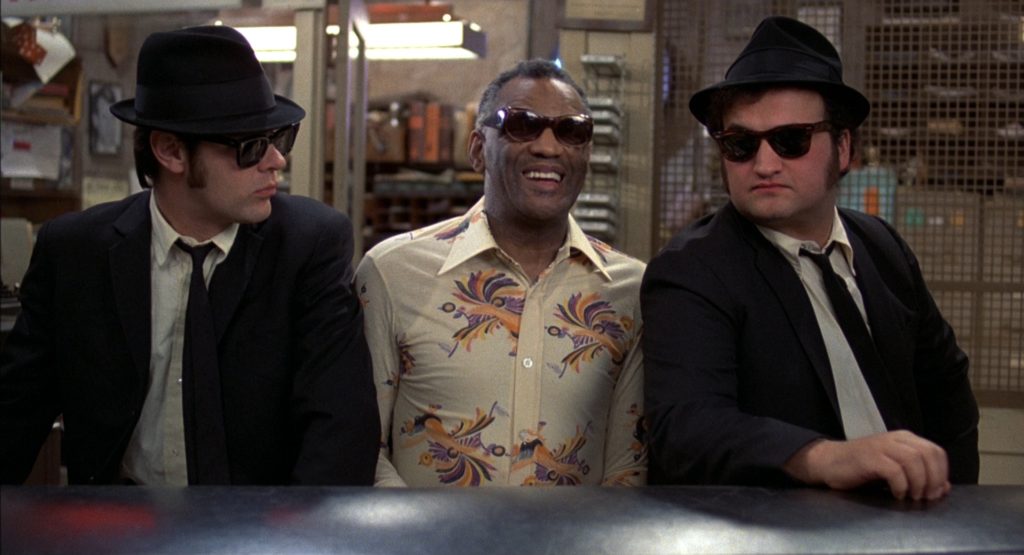