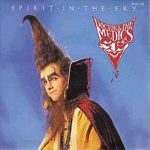 I can not remember why on earth I bought Spirit In The Sky by Doctor And The Medics on a 7” vinyl. To this day my only suggestion is that I saw the single cover and went: “Hey, they look like originals. Let me buy this just to show everyone how big a young rebel I am”. Not being a rebel at all this is stupid but at some point I was trying to be – but never was…
Listening to Spirit In The Sky today always make me in a good mood. I will see before me the single cover with extremely high hair and extravagant clothes while singing out:
Never been a sinner, I’ve never sinned.

I’ve got a friend named Jesus.
So you know that when I die.
It’s gonna set me up with the Spirit In The Sky.
Spirit In The Sky is a one hit wonder and can be found on the Doctor And The Medics album Laughing At The Pieces.
Highest chart position: UK Singles Chart #1 and Billboard Hot 100 #69.

Other one hit wonders to sing along to could be either Snow or Mental As Anything. 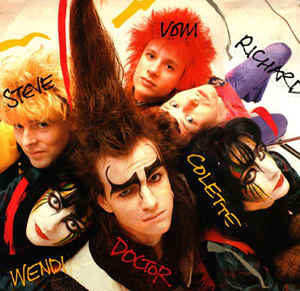 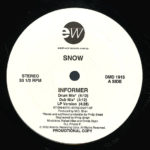 The reggae inspired song Informer by Snow is really difficult to me. I try to be open to all kind of music believing there is some good stuff to be found everywhere and because we all have different tastes in music (luckily). But some songs I just do not understand and Informer by Snow is one of them!

To me it is an irritating repetition of the word “Informer” a million times – and I know this song is not any worse than many others. But my ears just hear it this way and therefore I dislike the song. Not a part of my record collection anymore I can only wonder why Informer was ever a hit. Fortunately I will place Snow as a one hit worder so the chances of hearing him on the radio are small.

If You for some strange reason would like to hear Snow singing Informer it can be found on the album 12 Inches of Snow. 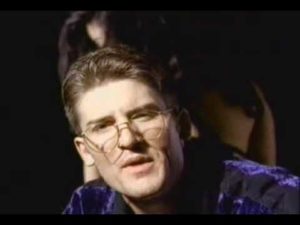 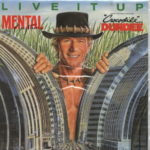 I remember my sister bringing home Live It Up by Mental As Anything on a 45” single. She had heard it in the Crocodile Dundee movie and played it out loud on repeat. This meant that I also had to listen to it! And soon I was as hooked as my sister with this great and to me happy song. So there we were two teens shouting (would not call it singing) the lyrics the best we could.

As far I know Live It Up is the only hit from Mental As Anything – at least I do not recall any other songs by them. A fantastic sing-a-long one hit wonder if you ask me.

You can find the song Live It Up on the album Fundamental by Mental As Anything. 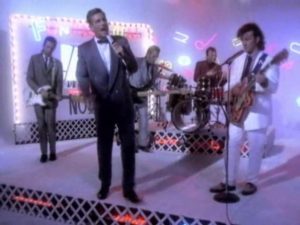 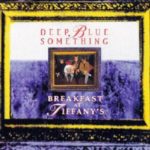 Breakfast At Tiffany’s by Deep Blue Something totally blew me away. At this point in time I was working in a record store and saw the music video on MTV one evening. As the record store did have it on stock I called all labels the next day to find out where to get it. It turned out that the song was not yet released in Europe so I had to order it from the US – and so I did because I had to have it fast.

When the Deep Blue Something album “Home” arrived to me a week later it did not impress me much but the song Breakfast At Tiffany’s was fantastic and on repeat for quite a while. Hope my downstairs neighbours liked it as well because it was played out loud.

Breakfast At Tiffany’s is also a well known movie with Audrey Hepburn which also takes a part in the music video.

Breakfast At Tiffany’s is on the album Home by Deep Blue Something and must be considered as a one hit wonder. 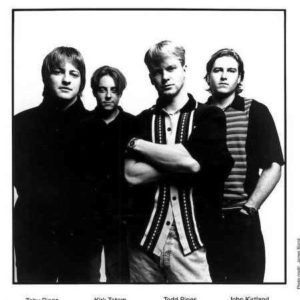 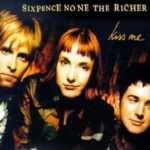 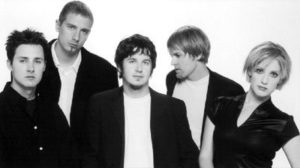 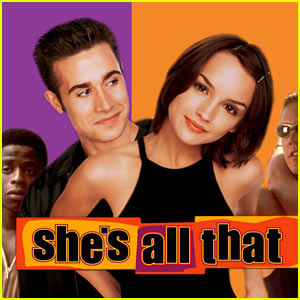