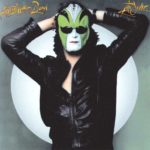 The Joker by Steve Miller Band I sometime around heard in a tv commercial for an “best of” Steve Miller Band cd. I normally do not fall for the commercials on tv but something here got me down to the cd store. That “something” might have been that I knew a few songs and that the sound fit in to my approach to being a little more into rock and wanted to learn more. Looking back I have not heard the album as such but listened to the few songs I already knew – so much for the “I want to learn more” thought in this case (but that is my own fault and not to blame on Steve Miller Band).

Highest US chart position was #1 and the song is often found on lists on ultimate classic rock. 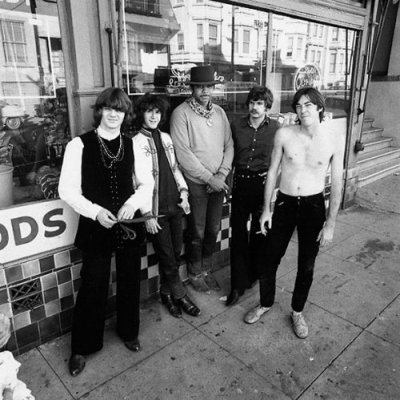